Im also diggin the Stereo Soundclash and Wienna remixes. All the others ive had for some time now Thanks for sharing! Here is Part 2 of the "Stand Back" remixes: The first four are new remixes.


The mix is just over seven minutes long. Thanks a lot! These remixes are great.

The extended version of SB is so wonderfully 80s. Thank you so much , GoldDustOrphan!


I've never heard these remixes and truly appreciate you posting them. Original 80s remixes are so cool. Does that make me sound old?

Just wanted to bump this thread because it's so good, and to give an extra special thanks to GoldDustOrphan for taking the time and effort to post all these. I just posted a few tracks here and there and had forgotten how time consuming it all is.

So thank you so much GoldDustOrphan. Thank you for posting these. I can't get enough! To the gypsies that leave a stain I love that Tim A utilized a live vocal for his remix. These are different Stevie vocals that on the Extended Remix and the Piano Dub both of which were posted in the previous Remix Project thread.

Again, these are not the same vocals as on the other remixes. Note: These are the original inch singles, not that recent Deep Dish stuff. Mp3 files kbps Isn't It Midnight Alt. This is absolutely the best mash-up of all time! I've had it for a while but didn't discover it's fabulocity until yesterday I listened to it like 20 times, mind you. 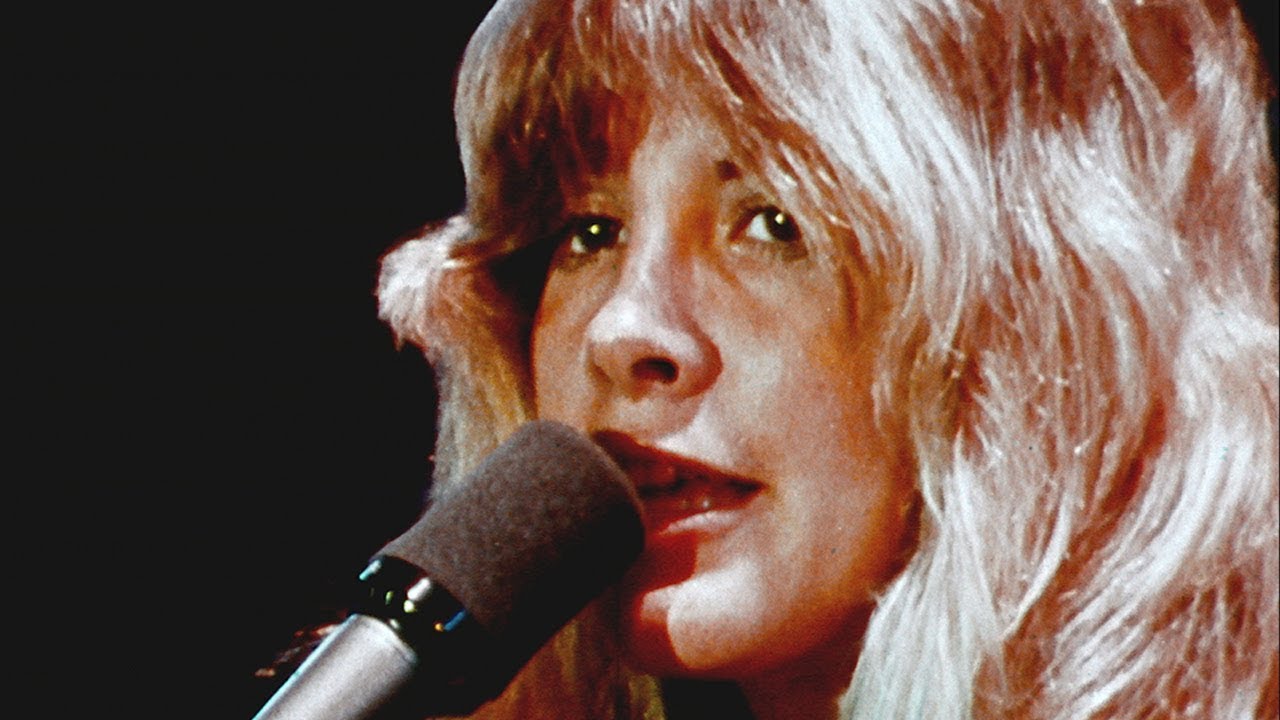 What could be better than 2 of my favorite songs of all time mashed together? That is actually the DiscoTech Remix.

Want To Learn to Sing Better?